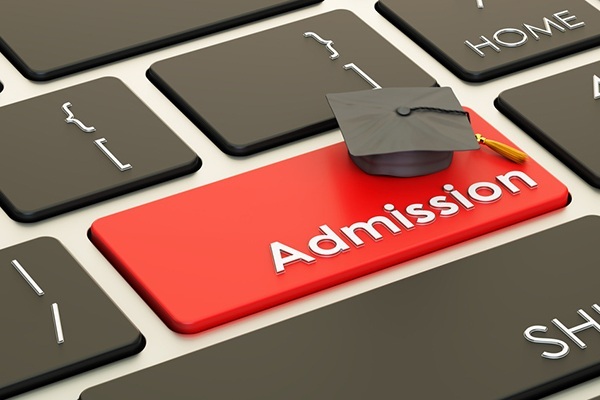 Bhubaneswar: The Odisha government on Sunday extended the deadline of the second selection for admission into Under Graduate (UG) courses for the academic session 2021-22.

The deadline has been extended to September 30 in view of the Bharat Bandh called by several farmer unions across the country on Monday.

According to the higher education department, students, who have been selected in the second selection, can report at the allotted colleges till 5 pm on September 30.

The necessary links for final data updations of reported students, including error reporting in the college e-space will also remain open till September 30.

This year, a total of 2,44,252 students had applied for admission into Plus 3 courses.

Earlier on Thursday, the department had published the merit list of second-round selection of UG first-year courses on the SAMS portal.