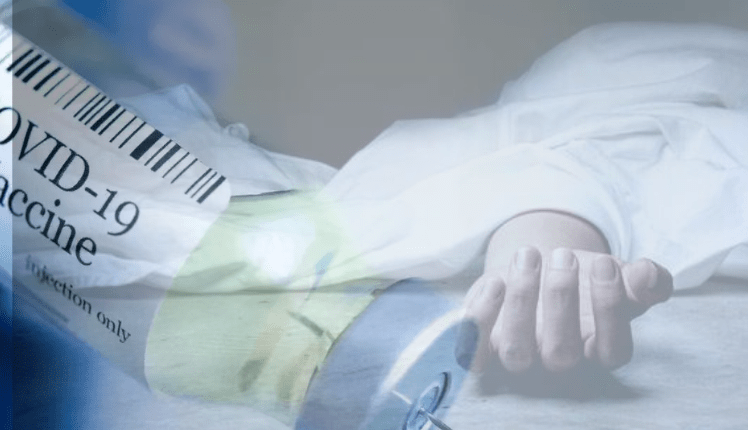 Patna: In a major goof-up, a woman, who died two months ago, has been sent the message of successful administration of the second dose of COVID-19 vaccine. The woman has been identified as late Lalo Devi.

According to Lalo Devi’s husband Ram Udgar Thakur, his wife died due to illness in village Kharmauli under Veerpur block on September 19. The Planning and Development Department of Bihar has also issued a death certificate on the same date.

“Now, we have received COVID-19 vaccination certificate from the state health department, two months after my wife’s demise,” he said.

Reportedly, on November 25, the primary health centre of Veerpur had organised a vaccination camp in Kisan Bhawan. After the camp, the health officials issued the vaccination certificate in the name of Lalo Devi.

The vaccination certificate issued to a dead person was uploaded on social media and is a talking point in the Begusarai district.