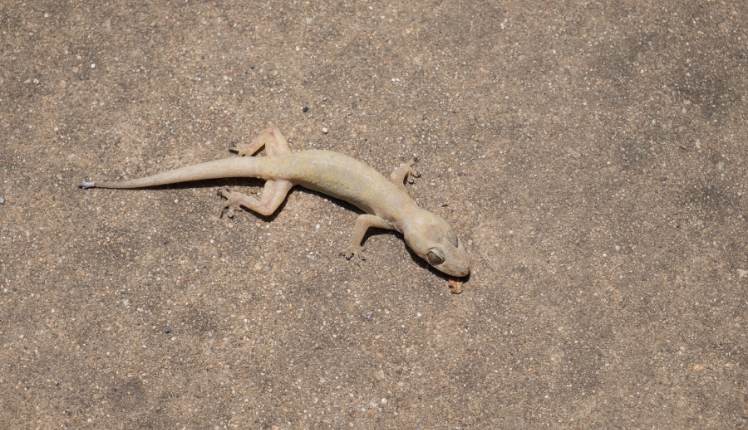 Bolangir: As many as 25 students of a government ITI hostel in Larkipali, Bolangir district on Tuesday after eating dinner a dead lizard was found.

All ill students were rushed to Bhimabhoi Medical College and Hospital as they felt uneasy after eating the food.

According to sources, the hostilities complained of uneasiness after eating the dinner on Monday night and some children informed the hostel authorities that a dead lizard was found in the food served to them.

However, after informing the hostel authorities, they said nothing would happen, but some students fell ill at night.

The district administration has directed an investigation into the incident and to take action against the hostel authorities for negligence.

Stay stylish with the Spring-Summer collection from JAYPORE!