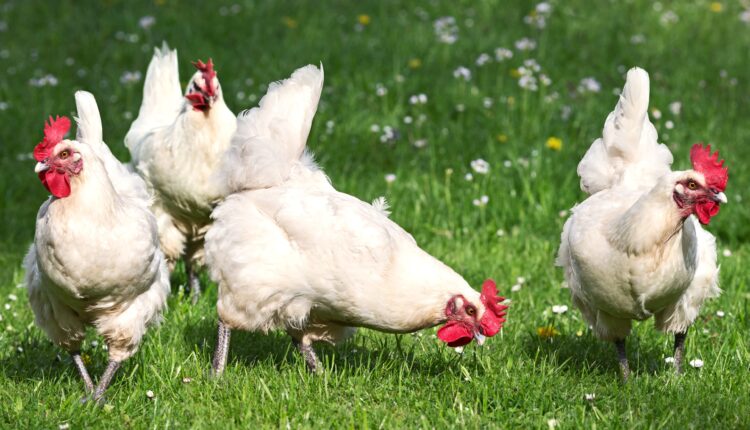 Khurda: Hundreds of chickens have reportedly died at a poultry farm in Badaberan in Begunia area in Khurda district, triggering fear of a bird flu outbreak.

However, the reasons for the large-scale death of the chickens remained unknown as no veterinary doctor is yet to reach the spot.

Sources said several aspects including poisoning, disease and bird flu are being considered as the probable causes.

Kerala, Tamil Nadu and Madhya Pradesh are among several states that sounded an alert to contain bird flu outbreak on Tuesday.

In Rajasthan, after Jhalwar, infected birds were found in Kota and Baran. Till Tuesday, 625 birds died in 16 districts of the state.

In Himachal Pradesh, 27,000 migratory birds, mostly bar-headed geese, have been found dead in Pong Dam lake in Kangra district. In Haryana, over four lakh poultry birds died at farms in the Panchkula district in the past 10 days.