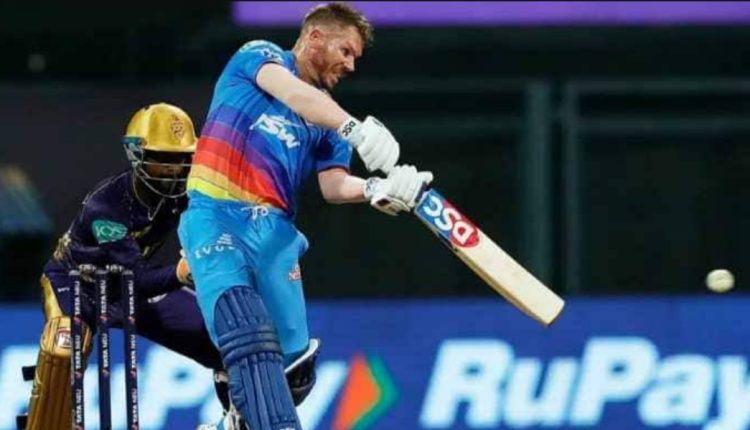 Mumbai: Delhi Capitals opener David Warner once again led from the front, smashing 42 off 26 balls to set up a four-wicket win over Kolkata Knight Riders in their IPL 2022 match on Thursday (April 28). Although Warner failed to complete his fourth fifth of the season, the Australian opener achieved a huge landmark by completing 1,000 runs against KKR.

DC managed to squeeze past KKR after slipping to 84/5, but Rovman Powell’s unbeaten 33 off 16 balls and Axar Patel’s 24 guided Rishabh Pant’s side home. DC skipper Rishabh Pant was always confident that once they take the game deep, there was no way they won’t win against KKR but he also believed that once Khaleel Ahmed is back from his hamstring injury, they will have a settled XI.