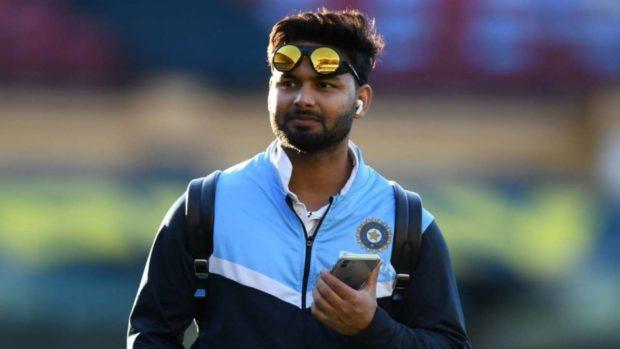 Haryana cricketer Mrinak lured Pant in by claiming that he had started a business of buying and selling luxury watches, bags, jewellery, mobile phones and other luxury items and could procure them at huge discounts.

Notably, Pant, alongside his manager, Puneet Solanki, filed a case against Mrinank as he was cheated of Rs 1.63 crore last year in February through a bounced cheque. The con cricketer also produced false references of several cricketers to deceive Pant, the complaint added.

Mrinank also told Pant that he could even resell his luxury items like watches, jewellery and other items for a handsome price.

It is worth mentioning that Pant wanted to sell his Franck Muller Vanguard Yachting Series watch worth Rs 36.25 lakh and Richard Mille watch worth Rs 62.60 lakh and handed both the items to Mrinank. Moreover, Pant paid him more than Rs 2 crore to buy various luxury goods.

However, Singh failed to obtain the items and the deal was cancelled after few months. Notably, both the parties arrived at a mutual oral settlement for Rs 1.63 crore and Singh gave him a cheque for the said amount but it bounced due to insufficient funds.

Pant’s complaint stated that he was deceived by Mrinank Singh, who produced false references to earn the trust of the Team India player. The complaint added the information on the expense of the watches that were produced and noted a mutual oral settlement for INR 1.63 crore.

“In January 2021, Mrinank told Pant and Solanki that he had started a business of buying and selling luxury watches, bags, jewellery, etc. He gave references to several cricketers to whom he claimed to have sold the goods. He falsely represented to Pant and his manager that he could procure luxury watches and other accessories for them at good discounts and very cheap prices” the complaint stated.

“Believing in the story of the accused, Pant handed over a luxury watch and few jewellery items in the month of Feb 2021 to the accused, that were purchased by him for Rs 65,70,731/- (Sixty Five Lakh Seventy Thousand Seven Hundred Thirty One only) for resale (sic),” the complaint added.