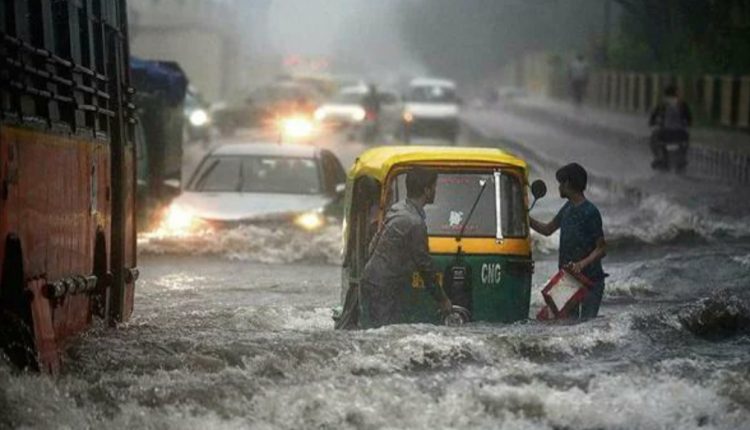 Meanwhile, Delhi Police alerted that the traffic movement is closed at Azad market underpass(both carriageway) due to waterlogging.

On Wednesday, Delhi recorded 112.1mm rainfall in a span of 24 hours ending at 8.30am Wednesday, the highest single-day precipitation in September in 19 years, that inundated several areas, including the Chanakyapuri diplomatic enclave, in knee-deep water and disrupted rain and road traffic.