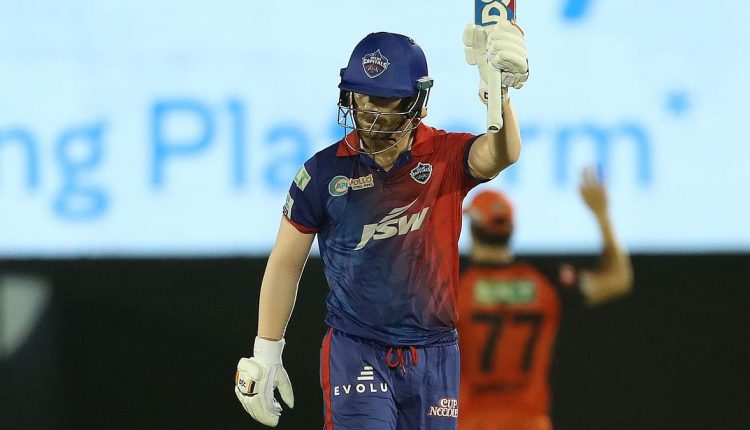 Mumbai: David Warner on Thursday scored his 89th half-century in T20 cricket, surpassing the West Indian legend Chris Gayle for most half-centuries in the shortest format of the game.

Warner, who had started his career with the Delhi franchise in the 2009-10 season when it was called Delhi Daredevils, blasted his half-century off 34 deliveries, hitting seven fours and two sixes. He went on to remain unbeaten on 92.

He overtook West Indian legend Chris Gayle, with whom he was tied on 88 half-centuries before this match. India’s Virat Kohli is third with 77 half-centuries while Aaron Finch of Australia is fourth with 70. India’s Rohit Sharma is fifth on the list with 69 half-centuries.

Warner has scored the most half-centuries in the IPL, scoring 55 fifties so far. Virat is next in line with 47.