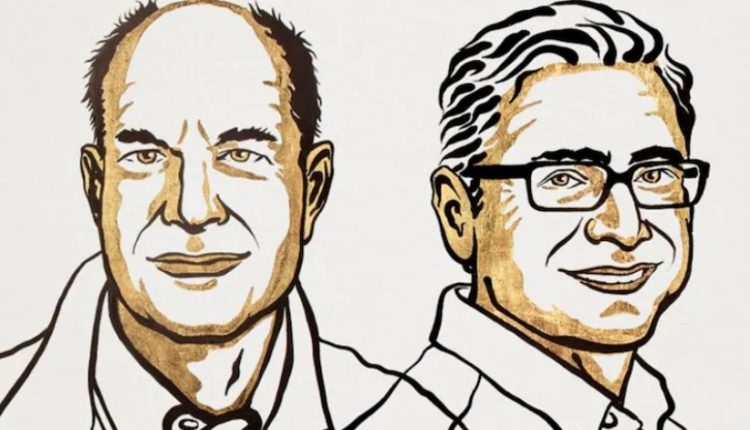 Stockholm: David Julius and Ardem Patapoutian won the 2021 Nobel Prize in physiology or medicine for their discoveries of receptors for temperature and touch. The announcement was made by a panel at the Karolinska Institute in Stockholm.

BREAKING NEWS:
The 2021 #NobelPrize in Physiology or Medicine has been awarded jointly to David Julius and Ardem Patapoutian “for their discoveries of receptors for temperature and touch.” pic.twitter.com/gB2eL37IV7

Their discoveries have unlocked one of the secrets of nature by explaining the molecular basis for sensing heat, cold and mechanical force, which is fundamental for our ability to feel, interpret and interact with our internal and external environment.

In 2020, the Medicine prize was won by Harvey J. Alter, Michael Houghton und Charles M. Rice for the discovery of the Hepatitis C virus.

This year’s winners receive cash prize of 10 million Swedish Krona (about €980,000), a Nobel Medal and a range of other trinkets.