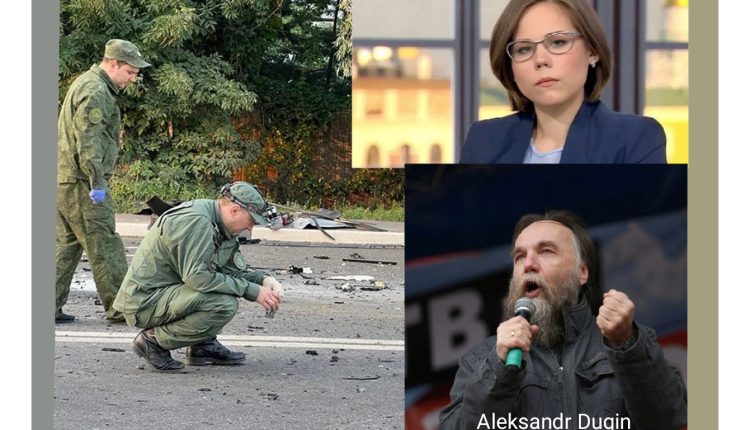 Moscow: The daughter of a close ally of Russia’s President Vladimir Putin has been killed in a suspected car bombing.

Darya Dugina, 29, died after an explosion on a road outside Moscow, Russia’s investigative committee said.

It is thought her father, the Russian philosopher Alexander Dugin, who is known as “Putin’s brain”, may have been the intended target of the attack.

Mr Dugin is a prominent ultra-nationalist ideologue who is believed to be close to the Russian president.

Kremlin-linked officials have vowed to strike Ukraine as Russia blamed Kyiv for a car bomb attack in Moscow that killed a prominent pro-war ideologue – the first attack in the Russian capital since the start of the war.

Ukrainian officials denied they had any links to the murder of Darya Durgina, but have still warned of increased Russian attacks around Ukraine’s Independence Day on August 24, which also marks six months since the start of the war.

Ukraine’s Southern Military Command said it had seen several new Russian missile-carrying warships arrive in the Black Sea in the past week.

The city authorities in Kharkiv, northern Ukraine, also ordered a 36-hour curfew, and in Kyiv mass gatherings have been banned.