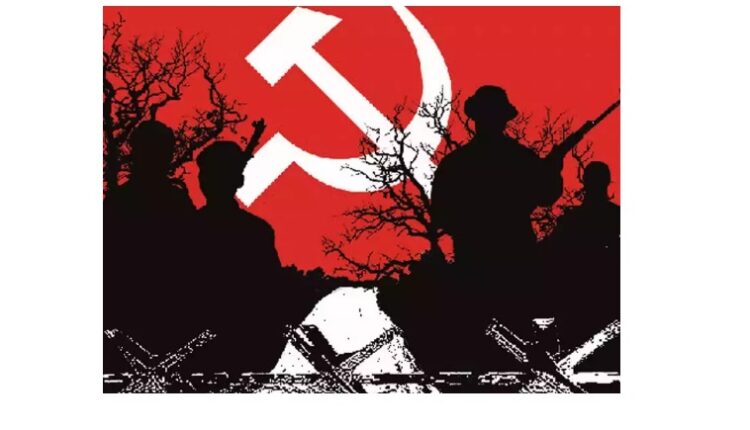 Dantewada: At least two hardcore women Maoists were eliminated in an encounter with security personnel of Chhattisgarh in the neighbouring state’s Kalopala forest under Dantewada division.

The deceased red-rebels were identified as JJ Markom and Malangiri.

According to sources, JJ was carrying a bounty of Rs 2 lakh on her head. On the other hand, Malangiri was a member of the Area Committee of the Maoist Organisation.

Reportedly, security forces launched a combing operation in the forest area following which they traced a Maoist Camp. However, a gunfight fight ensued between the outlaws and the security personnel. While the two women Maoists were killed in the encounter, few others managed to flee the spot.

Security forces also seized at least two guns along with a huge cache of arms and ammunition, sources said.