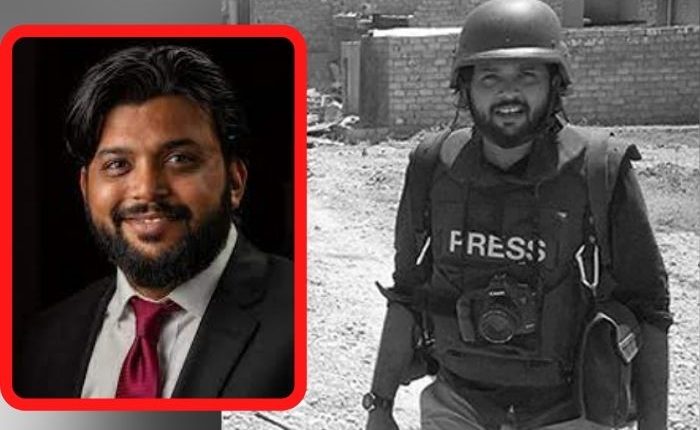 Danish Siddiqui To Be Buried At Jamia Millia Islamia Graveyard

New Delhi: Mortal remains of Pulitzer Prize-winning photographer Danish Siddiqui, who was killed in Afghanistan was brought to Delhi on Sunday evening and will be buried at the Jamia Millia Islamia graveyard.

Mr Siddiqui is an alumnus of Jamia Millia Islamia and his father Akhtar Siddiqui was the Dean of Faculty of Education there.

“Jamia Millia Islamia (JMI) Vice-Chancellor accepted the request of the family of late photojournalist Danish Siddiqui to bury his body at the JMI graveyard meant exclusively for university employees, their spouses and minor child,” the university said in a statement.

Mr Siddiqui, who won a Pulitzer Prize in 2018, worked for Reuters news agency and was killed on Friday in the town of Spin Boldak, near the border with Pakistan. He was embedded with Afghanistan special forces at the time of his death.

Odisha’s First E-Library Comes Up In This Ganjam School