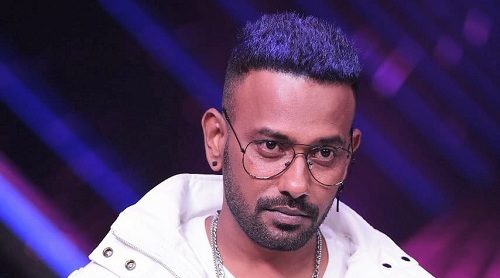 Mumbai: While 18 crew members of show ‘Dance Deewane 3’ tested positive last week,  Madhuri Dixit who is one of the judges on the show and host Raghav Juyal tested negative, while co-judge Dharmesh Yelande and the show’s producer Arvind Rao tested positive.

Dharmesh has currently quarantined himself at his home in Goa. The upcoming episodes of Dance Dewane will witness ace choreographers Punit J Pathak and Shakti Mohan take over Dharmesh Yelande’s role in the show. They will accompany Madhuri Dixit and Tushar Kalia.

Show’s Producer Arvind Rao who is currently recovering from COVID-19 confirmed the news.

Madhuri Dixit recently returned from the Maldives after spending quality time with her family. She resumed shooting from April 5 after being tested negative for the COVID-19.