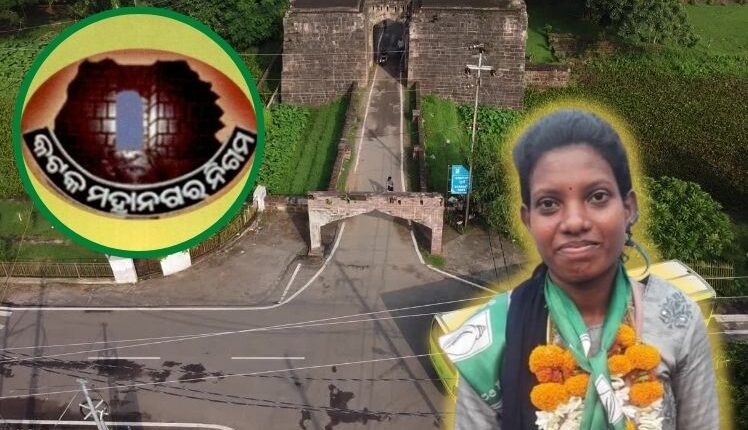 Cuttack: A 21-year-old candidate of the ruling party Biju Janata Dal (BJD) Damayanti Majhi has been elected as the youngest Deputy Mayor of Cuttack Municipal Corporation (CMC) on Thursday.

Majhi, who resides in the Balisahi slum area, is an MCom student of Ravenshaw University, Cuttack and was elected uncontested as she was the lone candidate.

She was declared the winner after the corporators of BJP and Congress walked out of the indirect election in protest against its rules. The election was being held at Saheed Bhavan.

Keep Your Summer Illness At Bay With These Effective Tips