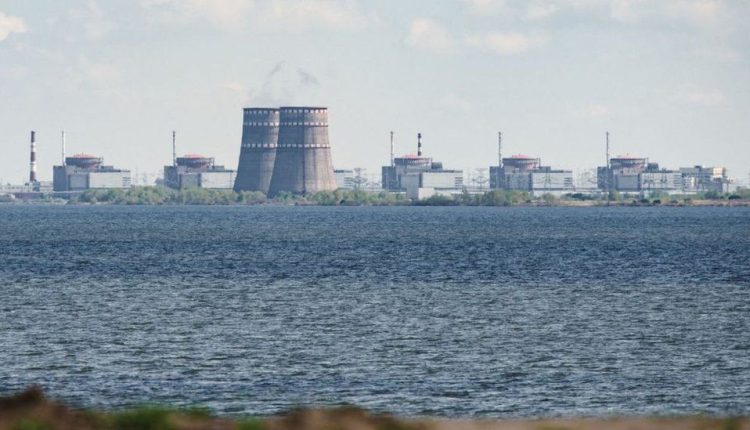 Kyiv: UN Secretary General António Guterres has said he is “gravely concerned” about fighting near the Zaporizhzhia nuclear plant in southern Ukraine.

He made the comments during a summit with Ukraine’s President Volodymyr Zelensky and Turkish leader Recep Tayyip Erdogan in Lviv.

“Any potential damage to Zaporizhzhia is suicide,” Mr Guterres warned.

It was Mr Zelensky and Mr Guterres’ first meeting since April, when Kyiv was hit by rockets during the visit.

Mr Erdogan echoed the UN chief’s concerns, telling reporters that he was worried about the danger of “another Chernobyl” disaster erupting at the plant.

Youth Killed On Suspicion Of Being ‘Police Informer’