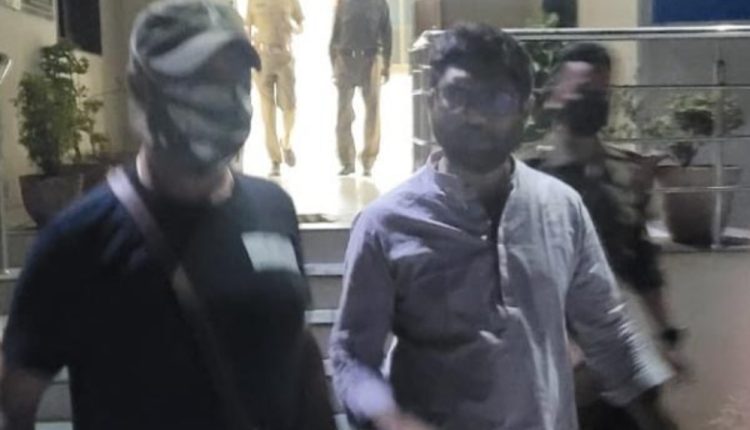 Ahmedabad: Gujarat MLA Jignesh Mevani, who had extended support to the Congress in September 2021, was arrested by the Assam Police from a Circuit House in Gujarat’s Palanpur late last night.

He was taken to Ahmedabad last night and shall be taken to Assam today.

The reason behind the arrest of Mr Mevani, a Dalit leader and convenor of political party Rashtriya Dalit Adhikar Manch is not clear yet. His Twitter account however, shows that some recent tweets by him have been withheld due to a request by authorities.

Mr Mevani’s aides say they haven’t been given a copy of the FIR or police case yet.

Sculptures Dating Back To 1400 Years Found In Bhubaneswar