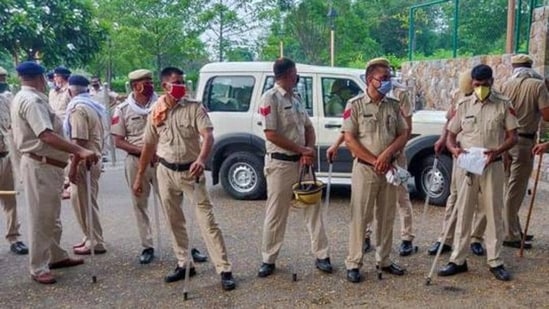 Jaipur: A nine-year-old boy from the Dalit community in Rajasthan died on Saturday after he was allegedly beaten by his school teacher for drinking water from a pot that had been kept aside for the teacher. The police have arrested the teacher and charged him with murder, police officials said.

The incident took place on July 20 at a private school in Sayla village in Jalore district. The child, who was injured in the eye and ear, was taken to Ahmedabad – about 300 kms away – for treatment. The boy died yesterday in the hospital during treatment, police officials said.

The internet has been suspended in the area to prevent the situation from escalating.

The state education department has initiated an inquiry into the incident. Two officials have been asked to submit a report to the block education officer.

Rajasthan chief minister Ashok Gehlot said the incident is tragic and the state government will ensure that the victim’s family gets justice at the earliest. The CM has also announced an assistance of ₹5 lakh to the family of the deceased.