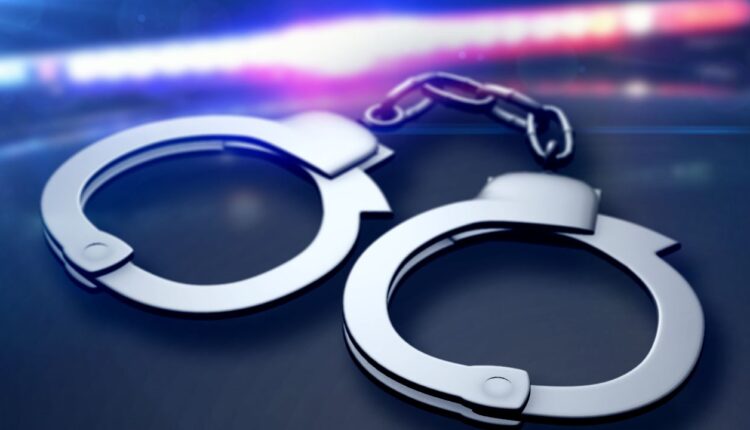 Acting on a tip-off, police conducted a raid at the ground while the accused were planning to commit dacoity and arrested them. The cops have also seized a huge cache of weapons and two motorcycles from them.

During interrogation, it was revealed that Sagar Naik is the master-mind of the dacoity gang. The accused also confessed that they were planning to rob a well-known Jewellery Shop.

Reportedly, at least 52 cases are pending against the accused in different police stations. A case was registered about the same and they have been forwarded to court, sources informed.

Over 34,000 Ganesh Idols Immersed In Mumbai As Festival Ends