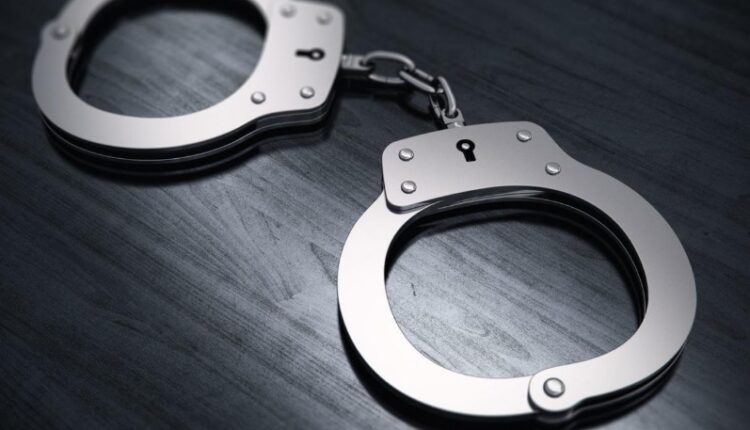 Cuttack: Sadar Police apprehended three persons yesterday night while they were planning to commit dacoity. Weapons including a country-made pistol and two choppers were seized.

The police have also seized a motorcycle and a mobile phone from their possession.

A press note issued by the Commissionerate Police read that the Sadar PS staff were on patrol duty in the evening when they got the tip-off regarding assembly of five anti-socials with arms at Gopalpur High School field.

Investigations revealed that they were planning to loot Gopalpur petrol pump. Police managed to arrest three accused, while two others managed to flee.