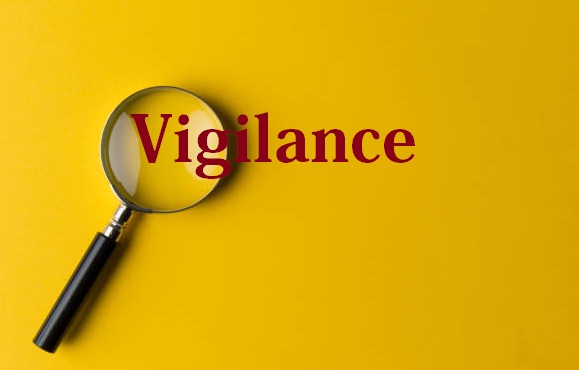 Rourkela: Assistant Commercial Tax & GST Officer, Alekha Mohananda, who is posted in Rourkela came under the vigilance scanner as allegations of him possessing assets disproportionate to his known sources of income surfaced.

Officers of the anti-corruption agency conducted simultaneous searches at Mohananda’s residential building at Uditnagar, Rourkela, native house at village Mangaspur under Bhasma police limits in Sundargarh district, house of relatives at village Chakarpur under Gopalpur police limits in Sundargarh, and his office chamber in Rourkela on the strength of search warrants issued by Special Judge, Vigilance, Sundargarh.

Till the last report came in, the raids were underway to detect his unaccounted wealth.