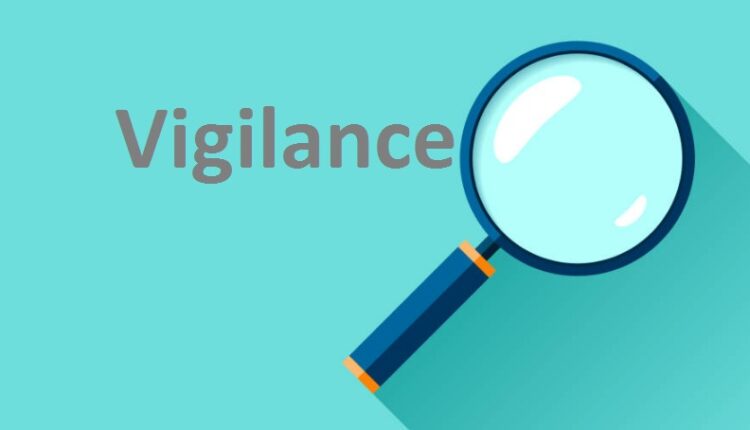 Sambalpur: The sub-inspector of Belpahar excise department in Jharsuguda landed in Vigilance net over allegations of accumulating assets disproportionate to his known sources of income.

The SI has been identified as Debendra Praharaj.

The Vigilance Officers also carried out searches at his office chamber.

A detailed report of the assets recovered is awaited as raids are still underway. The exact amount of disproportionate assets possessed by the accused officer will be ascertained after completion of the search operation, sources said.