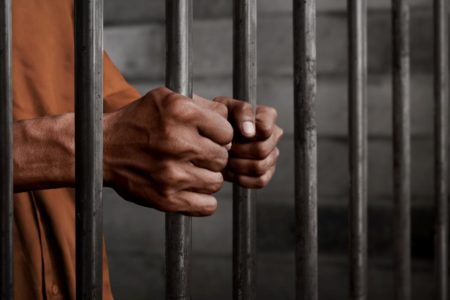 The court of Special Judge, Vigilance, Keonjhar has remanded Sethy to judicial custody till 5th October, 2021.

According to Vigilance Directorate, on the allegation of possession of assets disproportionate to the known sources of income by Maheswar Sethy, SDO, Meter Relay Testing (MRT), Electrical, Tata Power Northern Odisha Distribution Ltd. (TPNODL), Keonjhar, simultaneous house searches were conducted at 5 places in Keonjhar district on 21.09.2021 by 5 teams of Balasore Vigilance Division comprising 2 DSsP, 6 Inspectors and other staff on the strength of Search Warrants issued by the Hon’ble Court of Special Judge, Vigilance, Keonjhar.

Two double-storey buildings in Keonjhar district, 4 plots including 3 plots in Keonjhar town and 1 plot at Ghatagaon, Keonjhar, 3 two-wheelers, Bank deposits over Rs.24.63 Lakh, Insurance deposits over Rs.24 Lakh and other movable and immovable properties, all totalling to over Rs 2.57 Crore were unearthed during the house search.

After thorough search, inventory and further enquiry, the income, expenditure and assets of Maheswar Sethy, SDO were calculated and he was found in possession of assets disproportionate to the known sources of income to the tune of Rs.2,13,22,084/- (Rupees Two Crore Thirteen Lakh Twenty-two Thousand Eighty-four) which constitutes 260% of his known sources of income.