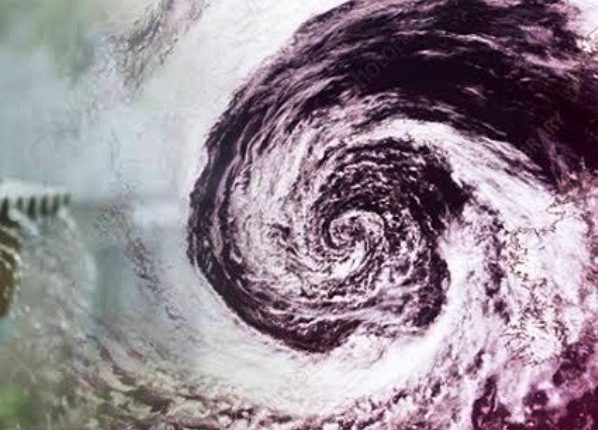 Bhubaneswar: A cyclonic storm is likely over Central Bay of Bengal by 3rd of December and is expected to reach Odisha coast by 4th December, informed the India Meteorological Department (IMD), DG Mrutyunjay Mohapatra, on Tuesday.

According to Bhubaneswar Met Centre, a  Low Pressure Area lies over  South Thailand and the neighbourhood. It is likely to emerge into the Andaman Sea during the next 12hours. It is likely to move west­northwestwards & concentrate into a Depression by  2nd & further intensify into a Cyclonic Storm over Central Bay of Bengal during subsequent 24hours.

It is likely to move northwestwards, intensify further & reach north Andhra Pradesh­-Odisha coasts by the morning of 4th December 2021, the Met Centre informed in a tweet.

Lance Klusener To Step Down As Afghanistan Coach