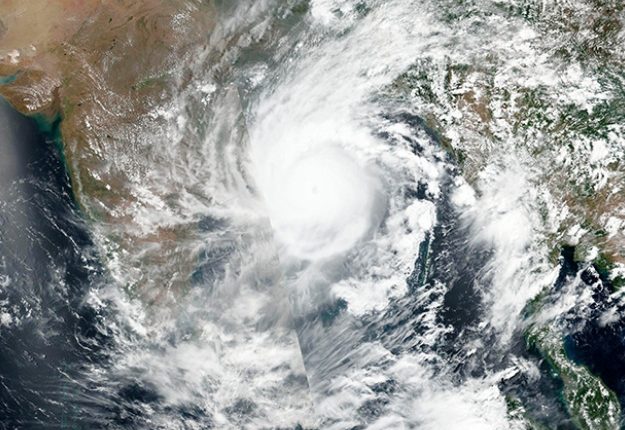 Cyclonic Circulation To Trigger Heavy Rainfall In Odisha From Sept 18

Bhubaneswar: Several parts of Odisha are likely to witness intense rainfall activity from September 18 as fresh cyclonic circulation is likely to develop over the north Bay of Bengal, the India Meteorological Department (IMD) said on Thursday.

According to IMD, a cyclonic circulation (is) likely to develop over north Bay of Bengal on September 17. It is likely to move west-northwestwards towards Odisha-West Bengal coast during the subsequent three days.

“Rainfall activity is likely to increase over Odisha and Gangetic West Bengal with fairly widespread to widespread rainfall and isolated heavy falls over above areas on September 18-19,” it added.

Earlier this week, a deep depression brought heavy rainfall over Odisha and Chhattisgarh.