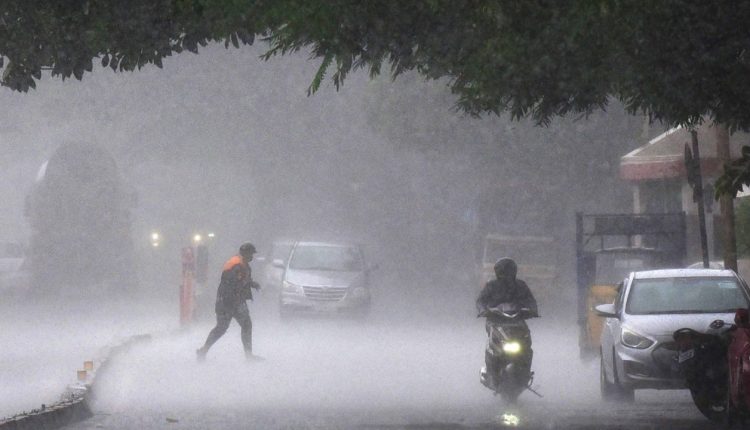 Cyclonic Circulation Likely Over BoB In Next 24 Hrs

Bhubaneswar: A cyclonic circulation is likely to form over Eastcentral Bay of Bengal in the next 24 hours, informed the India Meterological Department’s (IMD) regional centre.

As per the Met department, a low pressure area is likely to form under its influence in the subsequent 48 hours over west-central BoB.

Following this, the weather agency issued Yellow Alert for 23 districts with forecast of thunderstorm activities. According to the IMD, thunderstorms with lightning very likely to occur at one or two places over the districts of Angul, Dhenkanal, Mayurbhanj, Keonjhar, Jajpur, Cuttack, Khurda, Puri and Jagatsinghpur.

Similarly, the Yellow Alert has also been issued for the districts of Bhadrak, Kendrapara Nayagarh, Boudh, Kandhamal, Kalahandi, Sonepur, Nabarangpur, Malkangiri, Koraput, Ganjam, Gajapati, Rayagada, Balasore for the next 24 hours.