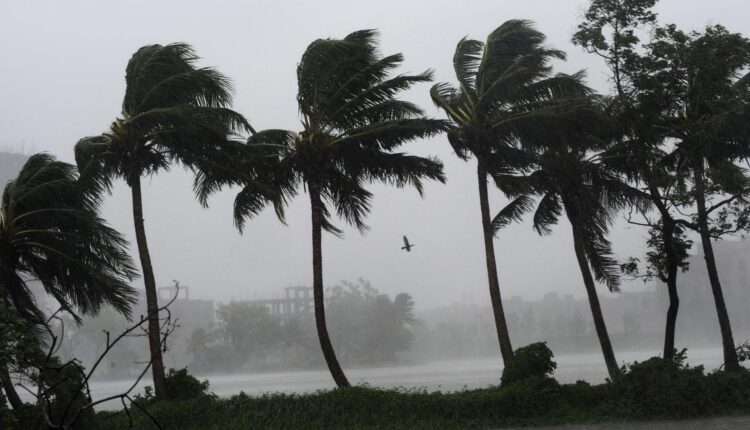 Cyclone Yaas: Odisha Likely To Experience Heavy Rainfall From May 25

Bhubaneswar: Several districts of Odisha are likely to experience heavy rainfall from May 25 under the impact of probable cyclonic storm Yaas, said the Indian Meteorological Department (IMD) today.

The IMD has also issued yellow warning for north coastal districts. Wind speed on and off the coastline likely to increase from May 24 evening, it added.

Earlier, on Friday, the Centre issued guideline to ramp up health infrastructure in coastal areas on the east coast of the country in the wake of Cyclone Yaas, which is expected to make landfall near West Bengal and Odisha on May 26.

Marriage Called Off After Groom Found COVID Positive In Ganjam