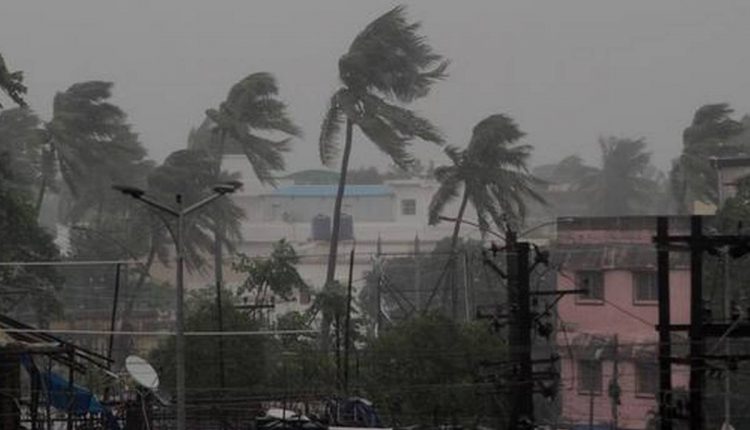 Balasore: The Engineer In Chief (EIC), Jyotirmaya Ratha has reviewed the situation of inundation caused in Basta and Baliapal area of Balasore district.

As per reports, the breach caused due to the floodwater in the Kani River will be repaired by today, informed EIC Jyotirmaya Ratha.

However, no other damages have been reported in any other river embankment systems, Ratha said. Water level receding in Subarnarekha which has eased the fears of a flood, she added.

Notably, the ‘Very Severe Cyclonic Storm’ Yaas that made landfall south of Balasore in Odisha on Wednesday tore into the bordering regions of West Bengal and Odisha and weakened into a cyclonic storm, leaving behind a trail of destruction in its wake on the eastern coast.