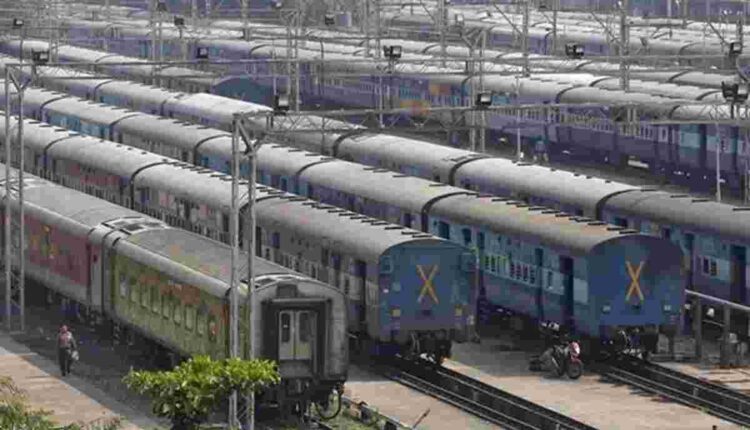 Bhubaneswar: The East Coast Railway (ECoR) has partially cancelled and short terminated some trains under its jurisdiction as the deep depression over Southwest Bay of Bengal has intensified into cyclonic storm ‘Nivar’.

Worth mentioning, India Meteorological Department (IMD)has predicted that the cyclonic storm Nivar is likely to intensify further into severe cyclonic storm over the next 24 hours and cross Tamil Nadu and Puducherry coasts between Karaikal and Mamallapuram around 8 PM on Wednesday.