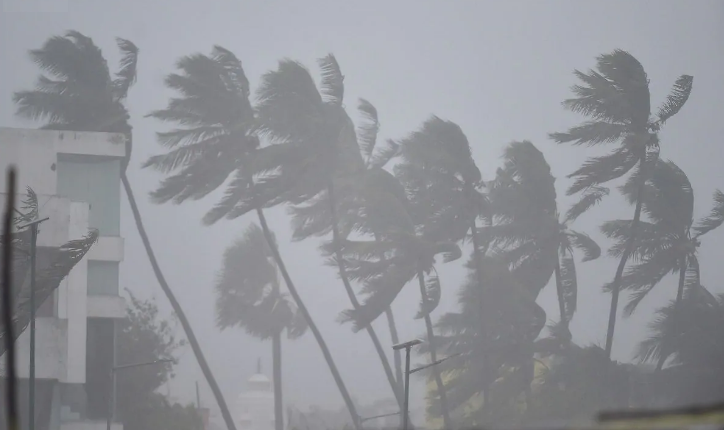 Cyclone Nivar crossed Tamil Nadu and Puducherry coast between 11.30pm and 2.30am as a very severe cyclonic storm with an estimated wind speed of 120kmph to 130kmph.

Transport services remain affected in Chennai. The Chennai International Airport on Thursday said that services will remain closed till Thursday at 9 am due to Cyclone Nivar via a tweet.

According to IMD’s bulletin, Puducherry received 237 mm of rainfall until 2:30 am on Thursday night. Cuddalore also received 246 mm of rainfall. Chennai and Karaikal received 89 mm of rainfall due to the storm.IMD also said that Nivar currently lies centered over north coastal Tamil Nadu and 50 km north-northwest of Puducherry.

It predicted that even though Cyclone Nivar will weaken into a cyclonic storm, wind speeds can go upto 85-95 kmph, gusting up to 105 kmph as the cyclone moves northwestwards.