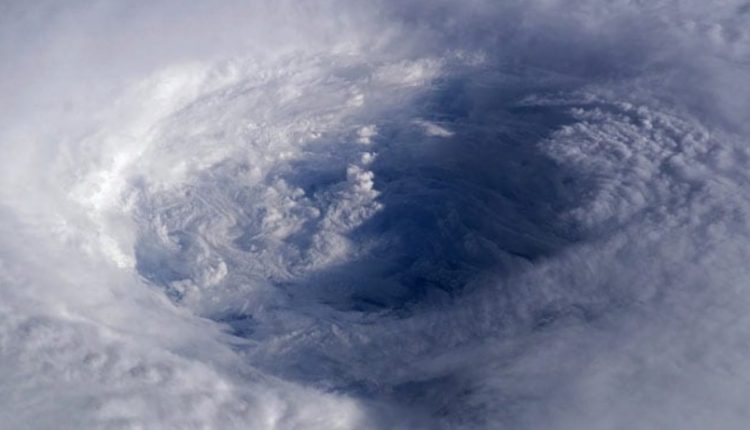 Bhubaneswar: Cyclone Jawad, which has turned into a depression at around the mid-day today, will turn into a low-pressure area when it reaches near Odisha coast.

According to the observation of NCEP, ACCESS-G3, JTWC and INCOIS ,Odisha may not see very heavy rainfall as the system’s wind speed has dropped to around 55kmph. Jawad’s highly convective rain-bearing clouds are now bordering its northeast quadrant, where the wind shear is low, it said.

Moreover, as the system is moving very slowly, Cyclone Jawad will reach Odisha coast in the morning hours of December 5 (Sunday).

While it has been predicted that Odisha might not witness heavy rain, moderate rainfall will continue till midnight in Puri, Cuttack, Bhubaneswar, Khordha, some places in interior Odisha like Kandhamal, Bolangir.

Moderate to heavy rainfall will continue from the early morning hours and extend through the noon hours in Puri, Jagatsinghpur, Khurda and Cuttack districts.

The entire coastal region of Odisha has been experiencing rainfall since Friday night. Paradip recorded the maximum downpour at 68 mm followed by Bhubaneswar (10.4) mm in the last 12 hours, the met office said.