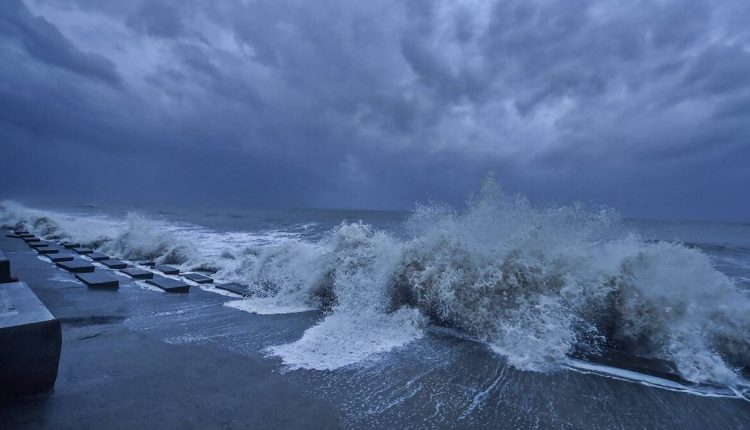 Vishakhapatnam: As Cyclone Jawad is likely hit to north Andhra Pradesh on Saturday, the state government has evacuated over 54,008 people from three districts. The rescue team has evacuated 15,755 people from Srikakulam district, 1,700 from Vizianagaram and 36,553 from Visakhapatnam.

The government has set up 197 relief camps in schools and community halls. 11 teams of NDRF have been deployed whereas five teams of SDRF and six teams of Coast Guard are in place.

Waltair division of East Coast Railway is prepared to face the challenges posed by Cyclone Jawad. We are in touch with the state govt, SDRF, NDRF & other agencies. Our personnel are on alert & in full preparedness, said AK Satpathy, divisional railway manager.