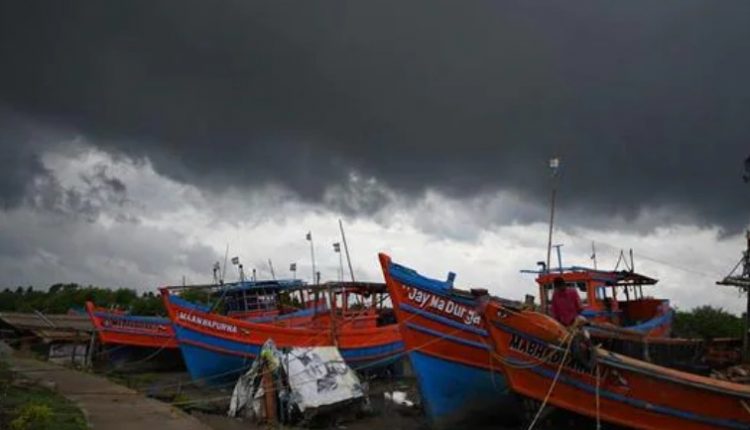 Bhubaneswar: Cyclone ‘Jawad’ which is brewing over the Bay of Bengal may affect coastal Odisha as an Extremely Severe Cyclonic Storm (ESCS) on December 4, according to IMD-GFS model.

The low pressure area over south Thailand and its neighbourhood has reached Andaman Sea and will intensify into depression by tomorrow while moving in West-Southwest direction, according to the Indian Meteorological Department (IMD).

According to the IMD, the system is likely to make landfall on North Andhra-South Odisha coasts in early hours of December 4.

It is likely to move westnorthwestwards and concentrate into a Depression by 2nd December and further intensify into a cyclonic storm over Central Bay of Bengal during subsequent 24 hours. It likely to move northwestwards, intensify further and reach north Andhra Pradesh-Odisha coasts by the morning of 04th December, 2021, said the IMD.

On its way, it may cause significant rainfall over the Andaman and Nicobar Islands from November 30-December 2. The islands may experience wind speeds of 40-50 kilometres per hour to begin with, which may increase to 50-60 km / hr with, gusts of 70 km / hr on the third day.

IMD has predicted wind speeds of 70-80 km / hr December 3, with gusts of 90 km / hr along the Odisha and Andhra Pradesh coasts.

There could be very heavy rainfall in coastal Odisha, West Bengal and northern Andhra Pradesh, the Met department said.