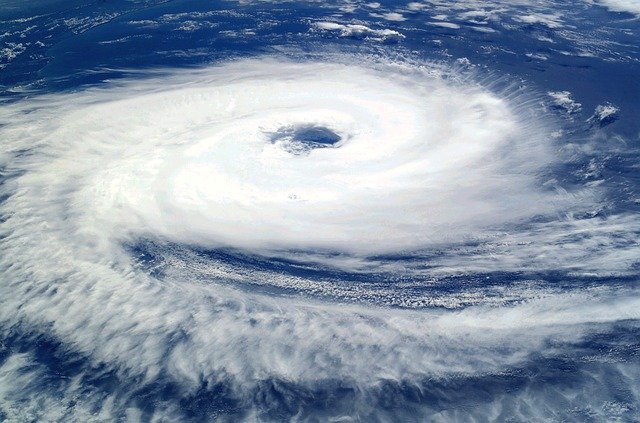 Bhubaneswar: The Depression formed over southeast Bay of Bengal (BoB) has intensified into a Deep Depression and the system is very likely to intensify into a cyclonic storm during next 12 hours. It is expected to reach north Andhra Pradesh-Odisha coast by Saturday morning, according to the Met department.

“There is also a possibility of the cyclonic system not hitting coast if it changes its path further. Wind speed likely to remain around 90-100 kmph,” said the top official.

Earlier, the IMD has said that the system, which moved with a speed of 32 kmph during past six hours, is currently located at 670 km south-southeast of Gopalpur and 760 km south-southwest of Paradip in Odisha.

Under the influence of this, heavy to extremely heavy rainfall is expected in many parts of Odisha, Andhra Pradesh and Gangetic West Bengal, the IMD had said.