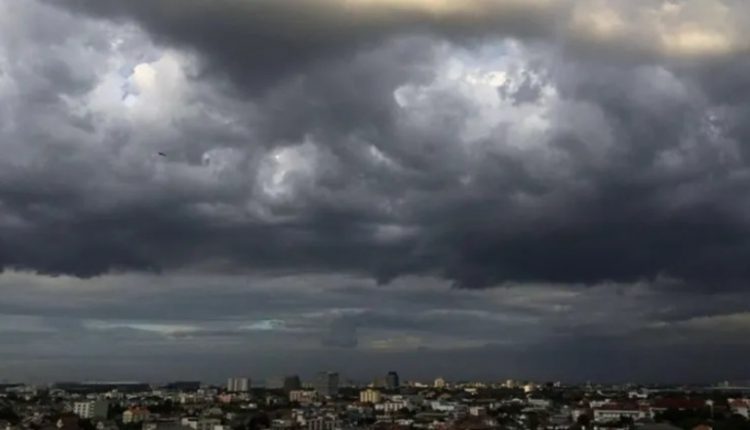 Cyclone Jawad: 4 Odisha Dists Likely To Be Most Affected Due To Heavy Rainfall

Bhubaneswar: The low pressure area over south Thailand and its neighbourhood has reached Andaman Sea and will intensify into depression by tomorrow while moving in West-Southwest direction, according to the Indian Meteorological Department (IMD).

According to the IMD, the system is likely to make landfall on North Andhra-South Odisha coasts in early hours of December 4.

It is likely to move westnorthwestwards and concentrate into a Depression by 2nd December and further intensify into a cyclonic storm over Central Bay of Bengal during subsequent 24 hours. It likely to move northwestwards, intensify further and reach north Andhra Pradesh-Odisha coasts by the morning of 04th December, 2021, said the IMD.

Following this, the IMD has issued alert of heavy rainfall for several districts of the State.

Besides, the IMD has said that four districts of Odisha are likely to be most affected due to heavy rainfall from the evening of December 3. They are Gajapati, Ganjam, Jagatsinghpur and Puri.