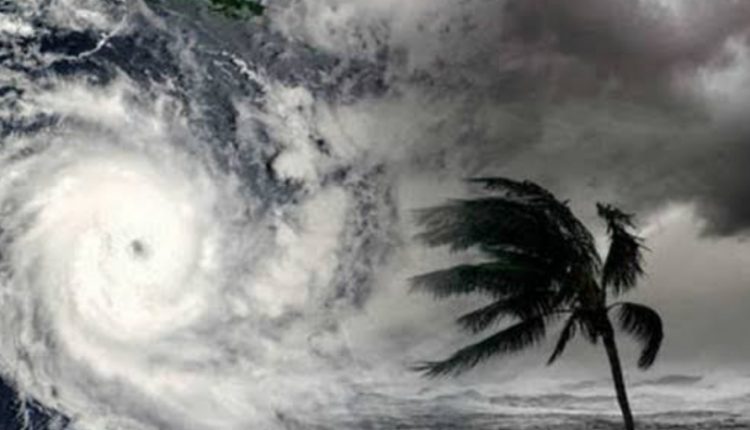 “The cyclonic storm is likely to move nearly westwards and cross north Andhra-Pradesh and south Odisha coasts between Kalingapatnam and Gopalpur around evening today,” said IMD.

Alert has been sounded as rain begins in south Odisha under the impact of the cyclonic storm Gulab. Over 500 people have been evacuated to safer places in view of possible landslide and flash flood.

According to IMD, the sea condition will be ‘very rough to high’ over northwest and adjoining Westcentral Bay of Bengal during the next 24 hours, rough to very rough along and off Odisha coast during next 12 hours.Fishermen have been warned not ventured into sea, along and off Odisha coasts and northwest and adjoining west central Bay of Bengal till September 27, 2021.

PM Modi to return home after ‘landmark’ US visit