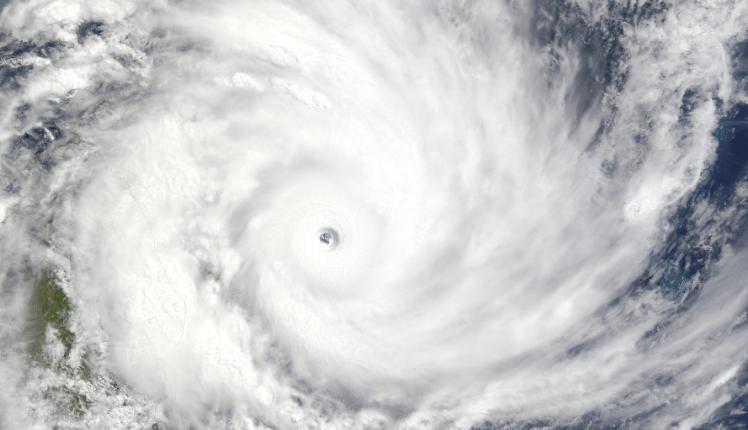 Cyclone Asani To Intensify Into Deep Depression During Next 24 Hours

New Delhi: The India Meteorological Department (IMD) informed on Sunday that cyclone Asani is likely to intensify into a deep depression during the next 12 hours.

In a tweet today evening, the weather agency said, “Depression over southeast of Bay of Bengal near latitude 10.9°N and longitude 93.2°E, about 200 km north-northeast of Car Nicobar (Nicobar Islands), 100 km south-southeast of Port Blair (Andaman Islands). To intensify into a deep depression in next 12 hours and into a cyclonic storm in next 12 hours.”

National Disaster Response Force (NDRF) personnel have been deployed and are ready at different places with all necessary equipments to carry out search and rescue operations.

Earlier today, the India Meteorological Department said that cyclone Asani is likely to intensify into a deep depression during the next 24 hours.

In a tweet earlier today by the weather agency, it read, “At 1130 hours IST of today, Depression over southeast of Bay of Bengal and adjoining south Andaman Sea lay centred near 10.4°N/92.8°E, about 140 km north of Car Nicobar, 140 km south of Port Blair. To move nearly northwards along and off A & N Islands, intensify into a Deep Depression during next 24 hours.”

Indian Coast Guard ships have been shepherding the fishermen out at sea and issuing weather warnings on Sunday afternoon ahead of the upcoming Cyclone Asani.