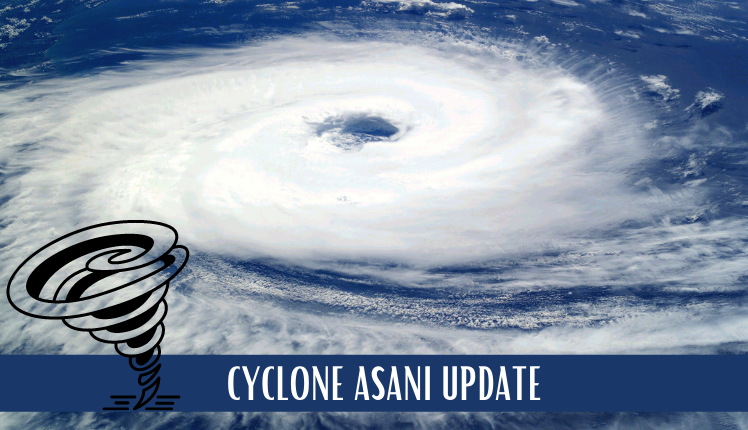 Bhubaneswar: The India Meteorological Department’s Regional Met Centre said on Saturday informed that the well-marked low pressure over the southeast Bay of Bengal and adjoining the south Andaman sea has concentrated into a depression.

The system lay centred about 170 km west of Car Nicobar, 1270 km southeast of Visakhapatnam and 1300 km south-southeast of Puri, the weather agency informed through a tweet.

“The Well Marked Low-Pressure Area over Southeast Bay of Bengal and adjoining the Andaman Sea moved northwestwards, concentrated into a depression and lay centred at 1130 hours 1ST of today, the 07th May, over the same region near latitude 9.4°N and longitude 91.3°E, about 170 km west of Car Nicobar (Nicobar Islands), 300 km south-southwest of Port Blair (Andaman Islands), 1270 km southeast of Visakhapatnam (Andhra Pradesh) and 1300 km south-southeast of Puri (Odisha),” IMD Bhubaneswar said.

Earlier in the day, IMD DG Mrutyunjay Mohapatra ruled out any possibilities of the system’s landfall in Odisha or Andhra Pradesh.

KL Rahul plays with the mind of bowlers, forces them to commit mistakes: Suresh Raina