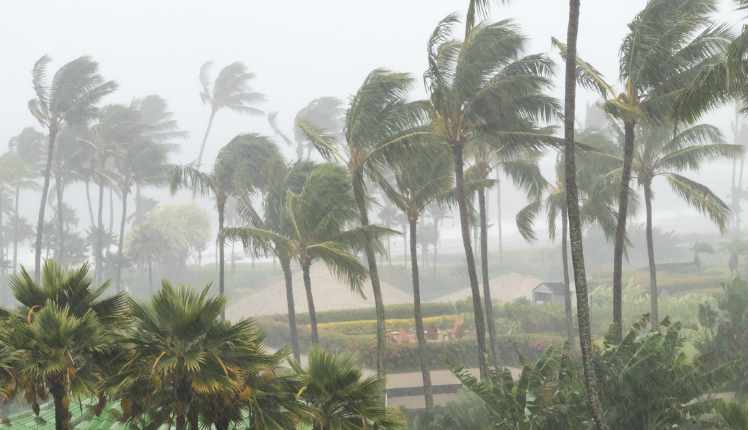 Bhubaneswar: While Odisha is bracing for upcoming cyclone Asani that is coming close to Andhra Pradesh’s Kakinada, 12 additional teams of fire services personnel sent to five districts in Odisha.

Special Relief Commissioner, Odisha, Pradeep Kumar Jena informed as many as 132 teams of Fire Service personnel have also been deployed along with the 60 ODRAF teams in the districts.

In view of the possible cyclone, a total of 12 ODRAF teams have been deployed in Malkangiri, Koraput, Ganjam, Gajapati, Puri and Jagatsinghpur districts today, the SRC said.

AP Inter Exams 2022 Postponed for Today due to Cyclone Asani