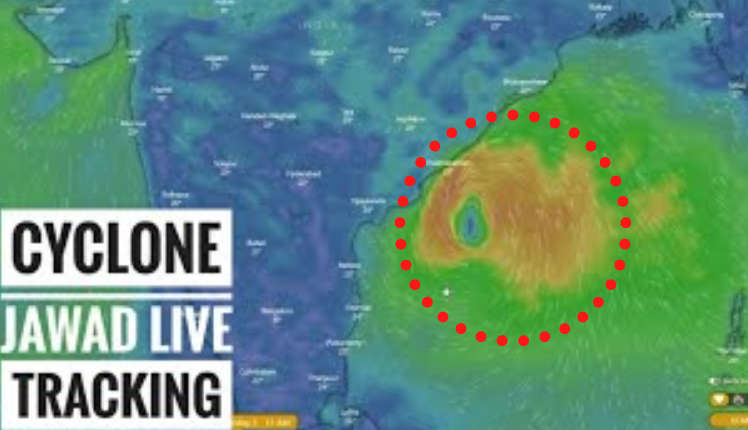 Bhubaneswar: In view of the formation of an impending cyclonic storm, the India Meteorological Department (IMD) on Wednesday issued a heavy rainfall alert for several parts of Odisha.

According to IMD’s latest bulletin, yesterday’s low pressure over south Thailand and neighbourhood has emerged into Central Bay of Bengal. It is likely to move west-northwestwards and concentrate into a depression over the southeast and adjoining the east-Central Bay of Bengal by tomorrow (December 2).

The system will intensify into a cyclonic storm over the central parts of the Bay of Bengal during the subsequent 24 hours and reach near north Andhra Pradesh-Odisha coasts around December 4 morning, IMD said.

“Several parts of Odisha will start experiencing heavy rainfall activities from December 3 night and the intensity of rainfall will be high on December 4. A red warning has also been issued for districts in the State,” it read.