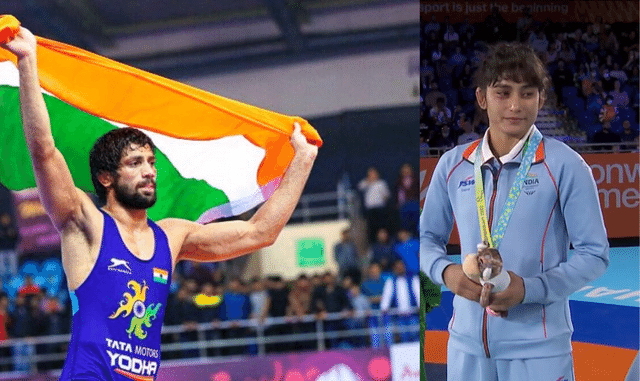 Ravi Kumar Dahiya beat two-time reigning CWG medalist and Nigerian opponent Ebikewenimo Welson (NIG) by 10-0 and bagged the Gold Medal. Dahiya was dominant right from the start of the match and he did a clean sweep of winning it 10-0.

The men’s Lawn’s Bowls team also won a silver in the men’s four event. Jaismine settled for bronze after going down 2-3 against England’s Gemma Paige Richardson in the women’s 57-60kg semifinal.

‘Focus On Testing, Vaccination’: Centre’s Advisory To 6 States Including Odisha After Spike In Covid Cases