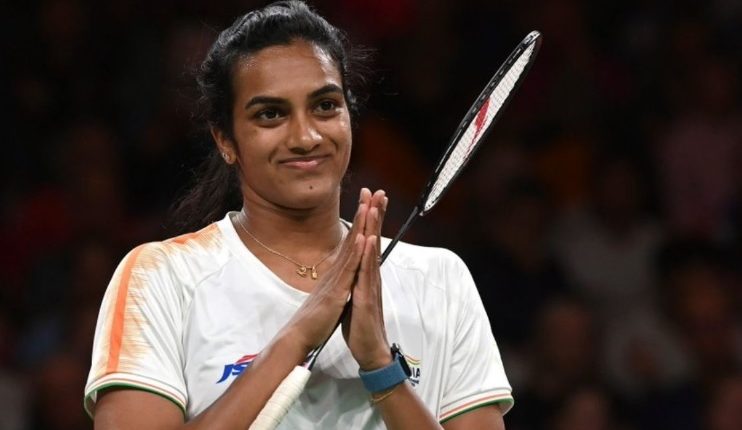 This is Sindhu’s fifth CWG medal, with two in the mixed team events added to her bronze from 2014 and silver from 2018.

In men’s singles, Lakshya Sen would also be eyeing a gold medal.

The men’s doubles pair of Chirag Shetty and Satwiksairaj Rankireddy will also play their final.