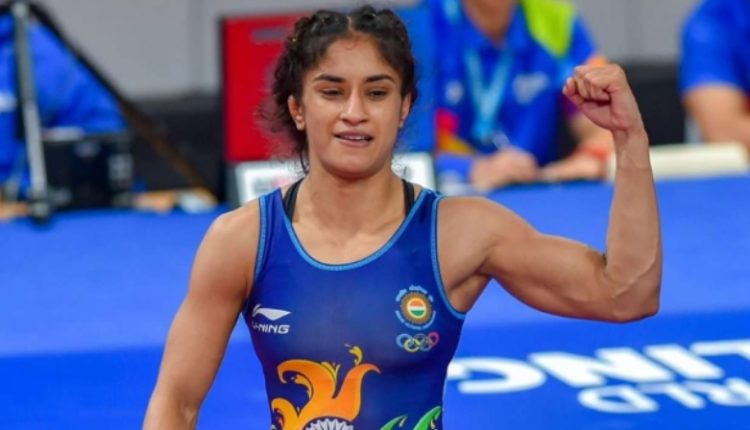 Players going to participate in the Commonwealth Games 2022:

Oppo Reno 8 Series Launch Date Set For May 23: Here’s What To Expect