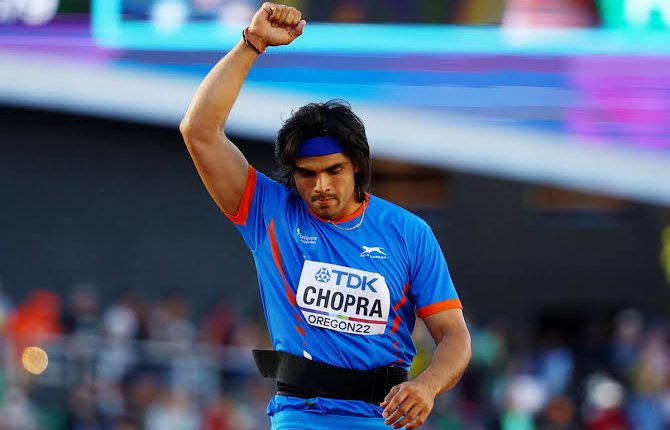 CWG 2022: Neeraj Chopra Ruled Out of Birmingham Games Due To Injury

Birmingham: In what would come as a major setback to the Indian hopes ahead of the Commonwealth Games in Birmingham, star javelin thrower Neeraj Chopra has been ruled out of the event due to an injury. Reports suggest he picked up the groin injury at the World Athletics Championship in Oregon recently.

Chopra recently won a silver medal at World Athletics Championships 2022 in Oregon, US.

Chopra was set to defend his crown from the previous edition of CWG in Australia’s Gold Coast. Before making his debut at the CWG in 2018, Neeraj was already a junior world champion and had hurled the javelin to 86.47 metres, just one centimetre short of his then-personal best, to win gold.