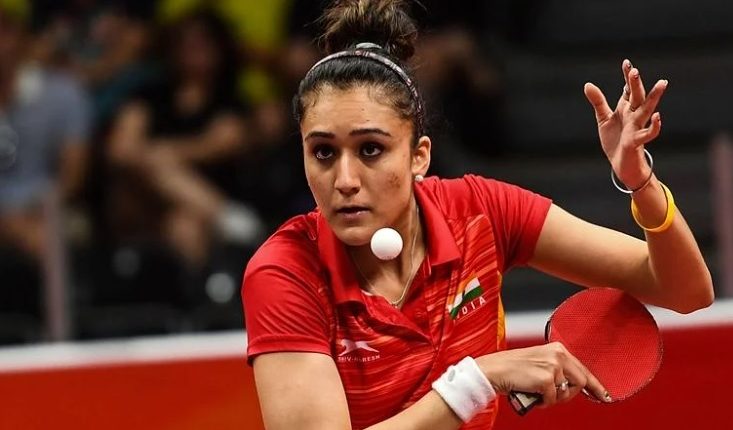 With this, the Indian team registered their third straight win.

The Indian pair of Sreeja Akula and Reeth Tennison started off the match with a tie against the duo of Natalie Cummings and Chelsea Edghill.

Akula-Tennison won the first game by 11-5. However, the Guyanese fared better in the next two games but they went down to India by 11-7 each in these games. With this, India sealed the first tie and attained a 1-0 lead in the match.

In the next tie, star player Manika Batra took on Thuraia Thomas and demolished her opponent, winning the tie by 11-1, 11-3, 11-3.

In the third tie, Reeth Tennison took on Chelsea Edghill. She took the first game by 11-7. The next game was competitive, but the Indian emerged victorious by 14-12. Tennison did not start the next game on a good note, trailing 2-3. But she fought back from there and won the match by 13-11 to seal the tie.

Now, India is at the top of Group 2 and have won all their matches.

Uddhav Hits Out At Maharashtra Guv Over ‘Gujarati-Rajasthani’ Remark