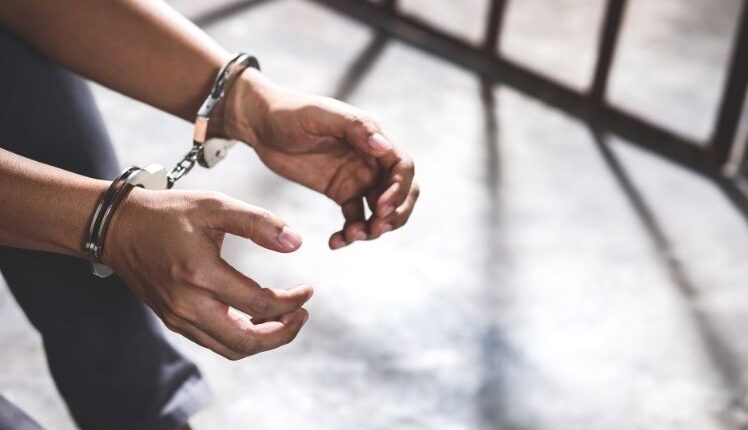 Cuttack Youth Gets 20 Yrs In Jail For Raping Minor

Cuttack: A special POCSO court in Cuttack has sentenced a youth to undergo 20 years imprisonment after convicting him for the abduction and rape of a minor girl in 2015.

Apart from the imprisonment, the court also slapped a penalty of Rs 25,000 on the convict. Failure to pay the fine will invite additional imprisonment of six months.

The convict has been identified as Rakesh Mohanty, a resident of the Badambadi area, who was found guilty of abducting and raping the minor girl and pronounced the verdict.

The court also ordered payment of a compensation of Rs 5 lakh to the survivor.

On February 4, 2015, the convict had allegedly abducted the minor girl and took her to Puri where he raped her inside a lodge. The survivor managed the escape from the lodge the next day and approached the Mahila police.