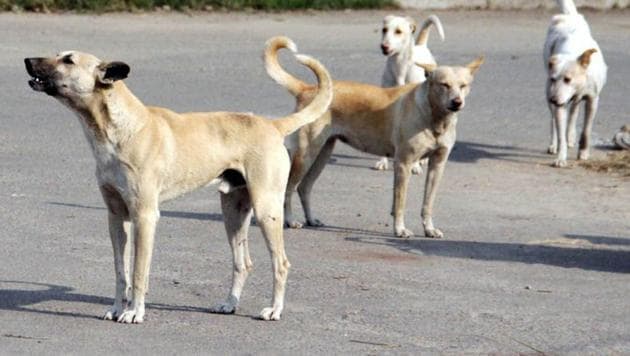 Cuttack: A 24-year-old man was on Thursday arrested for allegedly poisoning at least 20 stray dogs to death in Cuttack’s Choudwar area.

The accused, a sweetmeat seller, was arrested from Sankarpur village today.

Reportedly, the incident came to light after locals stumbled upon dog carcasses dumped in a nearby pit.

Later, an FIR was lodged with the local police and a case was registered.

During the investigation, the accused confessed that he had given the dogs food laced with poison. Based on the statement, the accused was arrested under relevant sections of IPC, sources said.