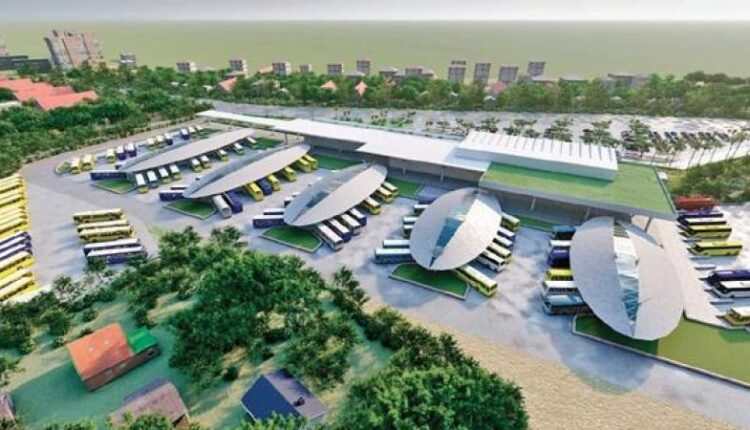 Cuttack: Eviction drive for construction of Netaji Bus Terminal at Khannagar here began today in the presence of concerned officials and police.

On day one, a school near the construction site demolished in presence of the officials.

Chief Minister Naveen Patnaik laid the foundation stone of the Netaji Bus Terminal at Khannagar on the 125th birth anniversary of Subhas Chandra Bose on January 23. The proposed bus terminal to be developed on an area of 12 acre of land belonging to Cuttack Municipal Corporation will have a built-up area of 1.18 lakh sqft at a cost of Rs 65 crore.

The bus terminal will have a three-storeyed terminal building, regular bus bays to accommodate 180 buses at a time, space for local and Mo Bus service, bus repair workshop with parking space, special parking lot for four-wheelers, and three-wheelers.

The new bus terminal will have all amenities and facilities for the passengers such as ticket counters, rest room, cloak room, food court and e-vehicle charging station, rooftop rainwater harvesting and solar panels. It will also have an integrated information management system for the benefit of the passengers.

Notably, over 200 residents of Khannagar on Wednesday took out a rally protesting the possibility of their eviction for construction of the bus terminal and met Collector Bhabani Shankar Chayani.