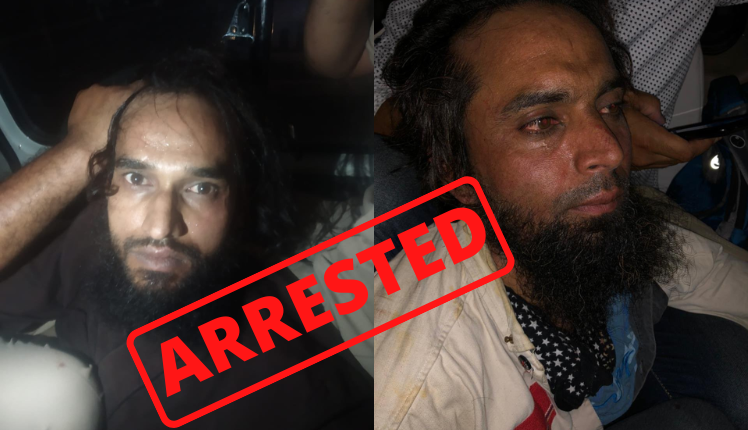 Jaipur: A curfew was imposed across Rajasthan after citizens of the state hit the streets over the beheading of a Hindu shopkeeper on Tuesday.

The murder was recorded on camera by two men and the video has gone viral on social media. Police have claimed that they have arrested the accused duo.

In the wake of tensions in Udaipur, Section 144 of the Criminal Procedure Code (CrPC) was imposed in the district. The authorities also suspended internet services in Udaipur for the next 24 hours.

The curfew will be in place from 8 pm on Tuesday, June 28, till further order by the authorities.
However, those engaged in essential services, students appearing in exams and staff engaged in the examination process will be exempted.

The shopkeeper, named Kanhaiya Lal, was murdered by two men who chopped his head off and later recorded a video admitting to killing the man over a social media post in support of Nupur Sharma, who was recently in the news for her controversial statements about Prophet Muhammad.

On Tuesday, a video emerged on social media showing two men entering a tailor’s shop in Udaipur and proceeding to attack him with knives. In a separate video posted by the two men, the duo is heard admitting to the murder and threatening PM Narendra Modi.