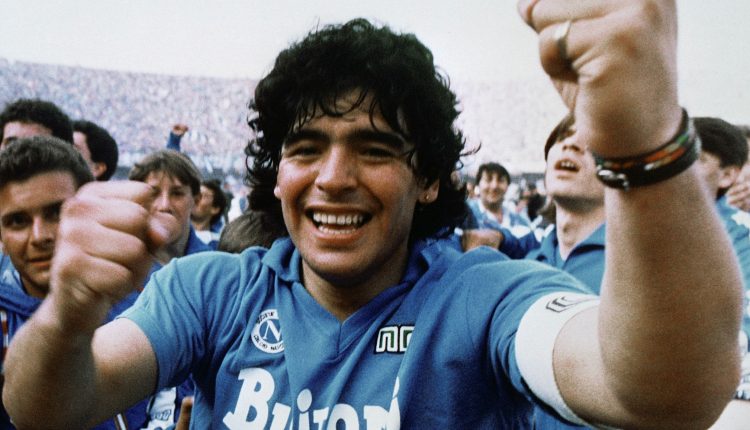 A Cuban woman has accused late football legend Diego Maradona of raping her two decades ago when she was a teenager.

A 37-year-old Mavys Alvarez told a news conference on Monday that the Argentine player had raped her when she was aged 15 and “stolen her childhood.”

The complaint relates to a journey Alvarez took to Argentina with Maradona in 2001, when he was around 40 and she was 16.

Alvarez said that she first met the football star shortly before the trip, when he was in Cuba to undergo drug addiction treatment.

At a news conference in Buenos Aires, Alvarez said Maradona had raped her in the clinic in Havana where he was staying, while her mother was in the next room.

“He covers my mouth, he rapes me, I don’t want to think about it too much,” Alvarez said.

“I stopped being a girl, all my innocence was stolen from me. It’s hard. You stop living the innocent things that a girl of that age has to experience.”

“My family would never have accepted it if the Cuban government had not been involved,” she said. “They were forced in another way to accept a relationship that was not good for them, or for anyone.”

Cuba’s government did not immediately respond to a request for comment.

Posing As Magicians, Miscreants Loot Jewellery From Woman In Balasore