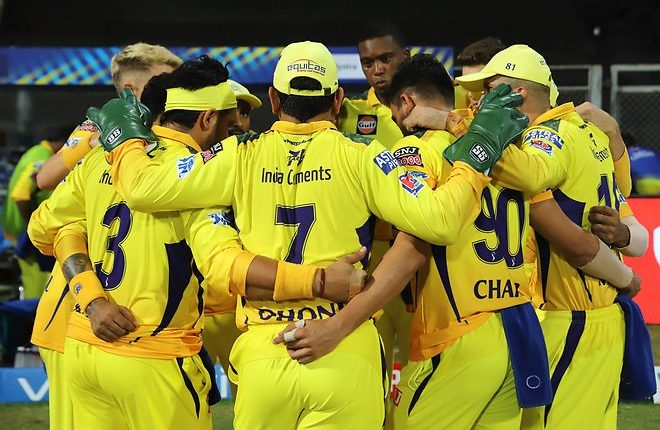 Dubai: Chennai Super Kings are all set to take on Mumbai Indians in the first match of the second leg of IPL 2021 at the Dubai International Cricket Stadium on Sunday.

Although the Super Kings are placed second on the points table (10 points), head coach Stephen Fleming feels “it’s like a fresh start” for another tournament.

“It’s a unique challenge to have a tournament split in half. So, we just want to start well again but also remembering the work that it took to get a bit of form and to get those wins. It’s all about the mindset, people coming together and almost treating it like a fresh start for another tournament,” Fleming told CSK TV. 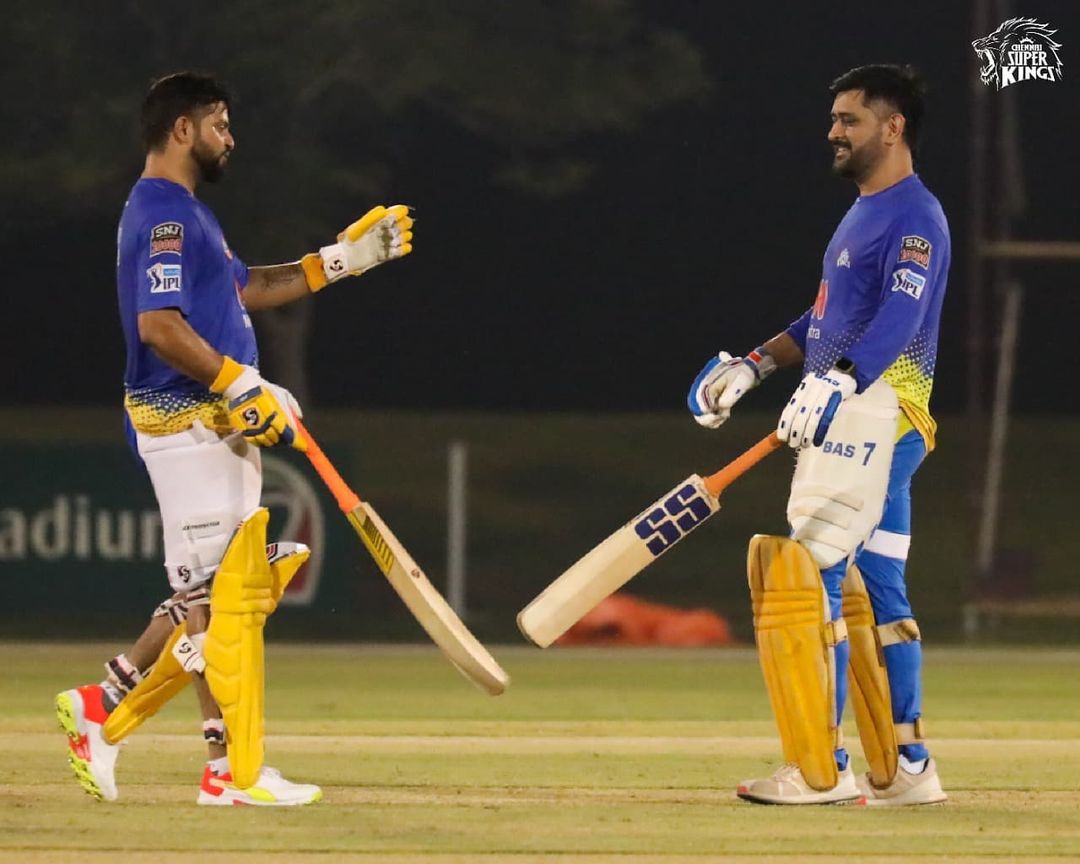 “There are guys coming in from the CPL and International cricket and that’s the beauty of the IPL, they come with great experience and tie them all together. I’m really happy with the work that is being done here. I’m looking forward to it,” the 48-year-old added.

Fleming mentioned that there were quite a few positives to take forward from the first phase of IPL 2021 which happened in India. 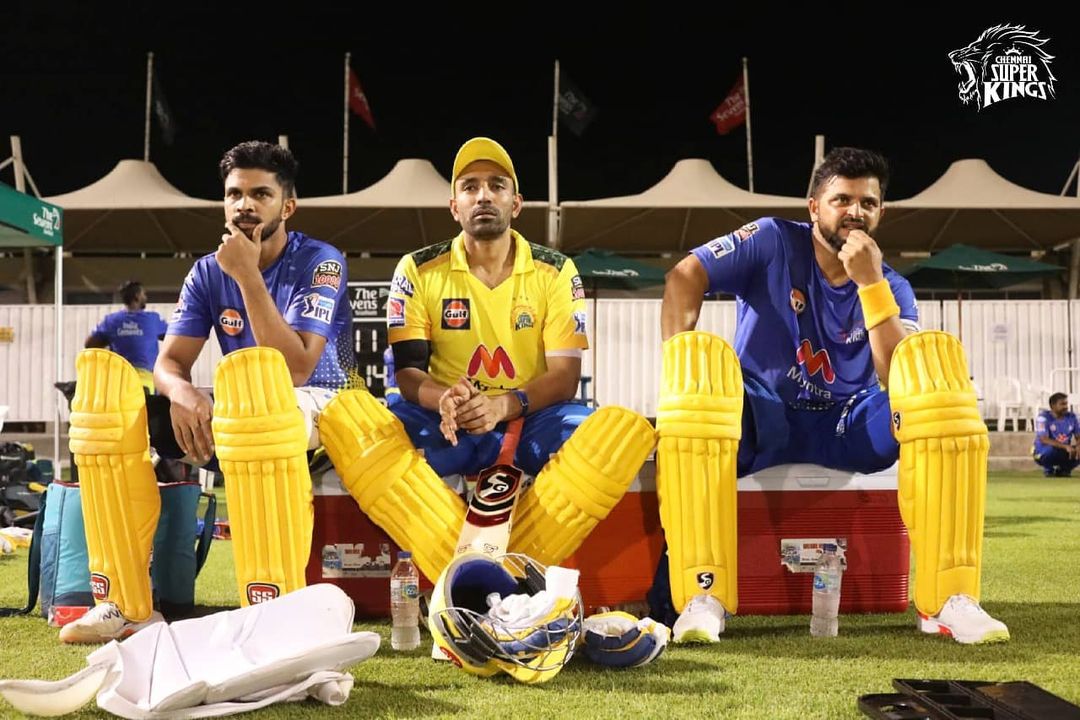 “The style of play, the way the new players adjusted into the side and then getting a game plan that suits the players and the balance that we had. So, that was by design…which is always nice when it comes off. The way we batted and the aggressive nature in which we batted and took the opposition on and that was something that was lacking in the first half in Dubai last time. The confidence through that was good and the all-around balance was good to see,” Fleming added.

Over the years, Chennai and Mumbai have featured in some epic battles and the Super Coach is looking forward to this encounter.

“We finished the first half of phase 1 with a loss where Pollard played one of the great IPL innings. Mumbai do play well against us, so we got to keep lifting (our standards). From a coaching point of view, you want that game underway so that you know what to work on and just exactly where the team’s at. So, we’re looking forward to it as always and it’s a good encounter,” he added.

Skipper MS Dhoni and senior cricketers Suresh Raina, Ambati Rayudu, Robin Uthappa, Karn Sharma, and a few others have been sweating it out for the past three weeks in the preparatory camp in Dubai. All-rounders Deepak Chahar and Shardul Thakur are in good form heading into the tournament.

Dwayne Bravo, who became the second player to feature in 500 T20s, led St Kitts and Nevis Patriots to title victory in the recently-concluded Caribbean Premier League. Super Kings are also bolstered by the return of pacer Josh Hazlewood.